That poo throwing chimpanzee at the zoo is likely trying to tell you something.  Natural selection tells us that the act of throwing was the precursor to human language. A study published by the Philosophical Transactions of The Royal Society found that chimps that know how to throw things demonstrate significantly better communication abilities than chimps that do not. The act of throwing is extremely rare in the animal kingdom. 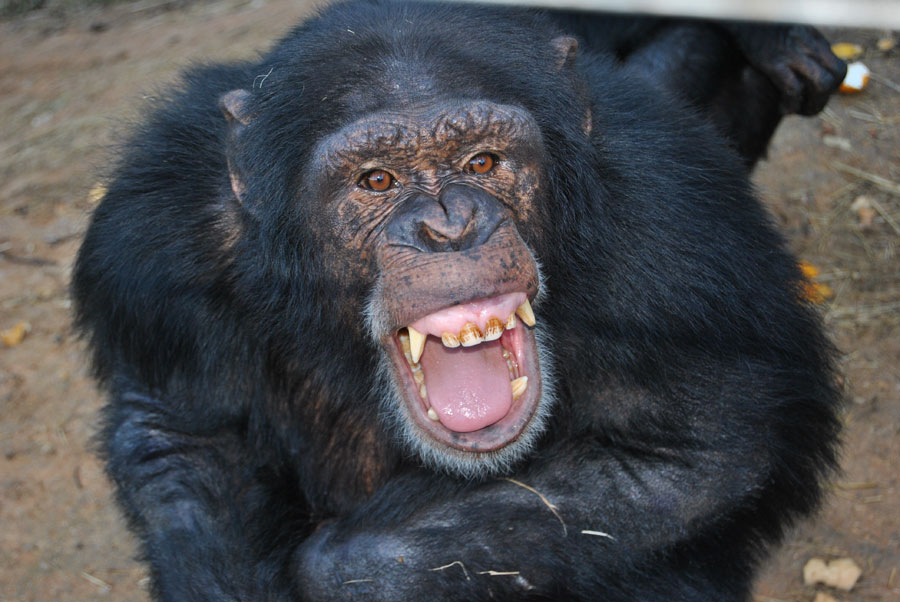 The study examines changes in the area of the brain with functions linked to speech production and found greater brain connectivity and activity in the chimps that learned how to throw. The study goes on to theorize that “after the split between the lines leading to chimpanzees and humans, there was intense selection on increased motor skills associated with throwing and that this potentially formed the foundation for left hemisphere specialization associated with language and speech found in modern humans.” 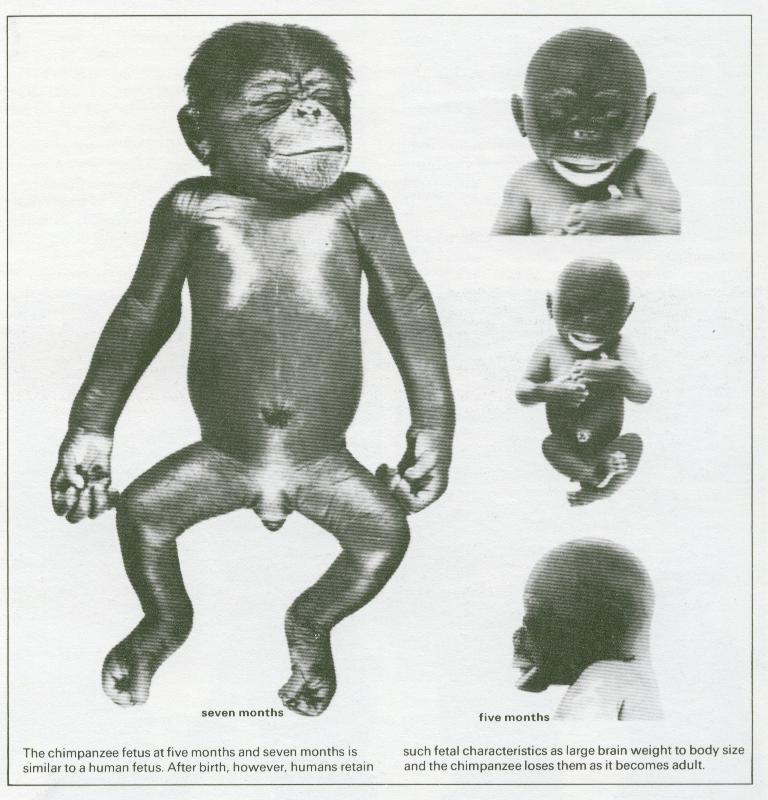 In addition to being a precursor for human communication, aimed throwing evolved into a tool to find nutrition and hunt large prey.  Fast forward to the modern human and we find the act of throwing is still used to communicate and hunt. Ironically, by throwing bombs and bullets we have come full circle. 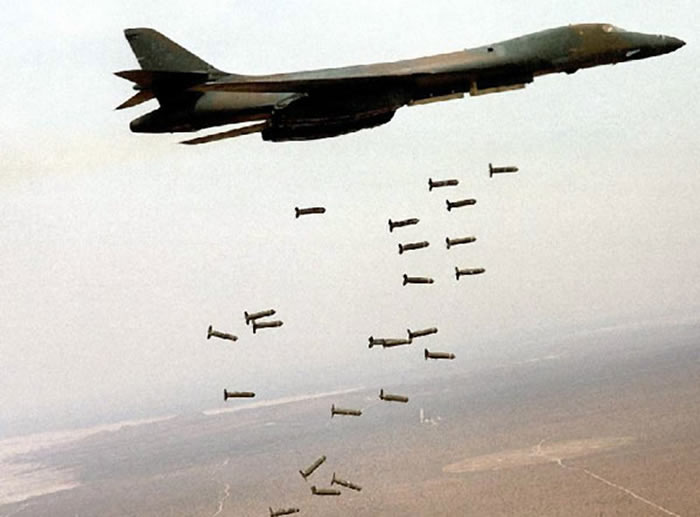