The Good News About Mass Extinction

First of all, look what happened to the Dinosaurs?

If dinosaurs were alive today we would have dinosaur proof  homes. This would be very expensive and not good for the real estate market. 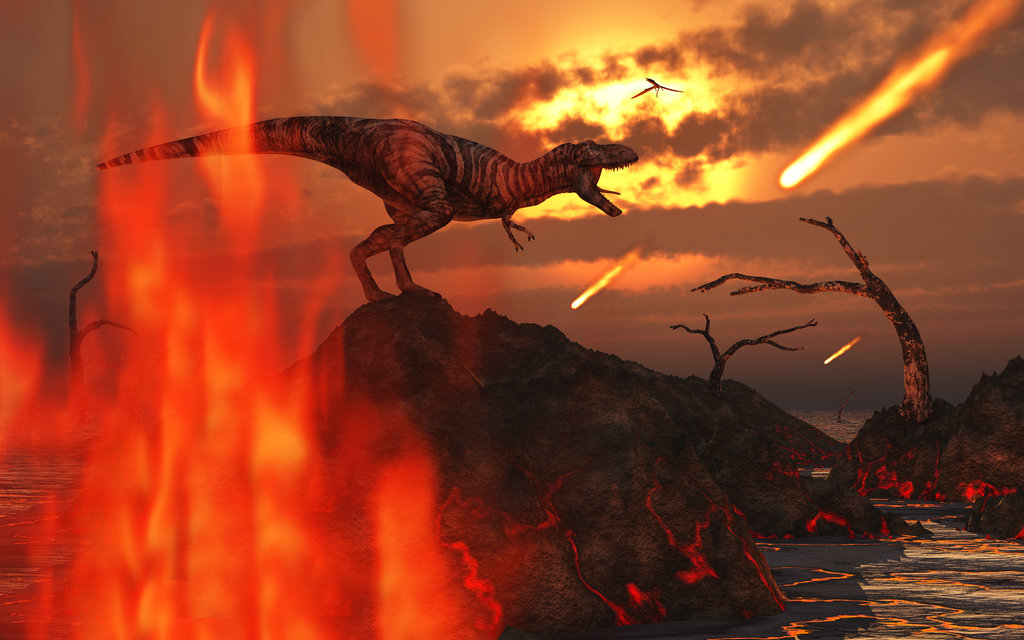 “Impactors strike during the reign of the dinosaurs” (image credit: MasPix/devianart)

We humans work hard to save rare species that are almost extinct yet it is inevitable. Some species will share the same fate as the dinosaur. 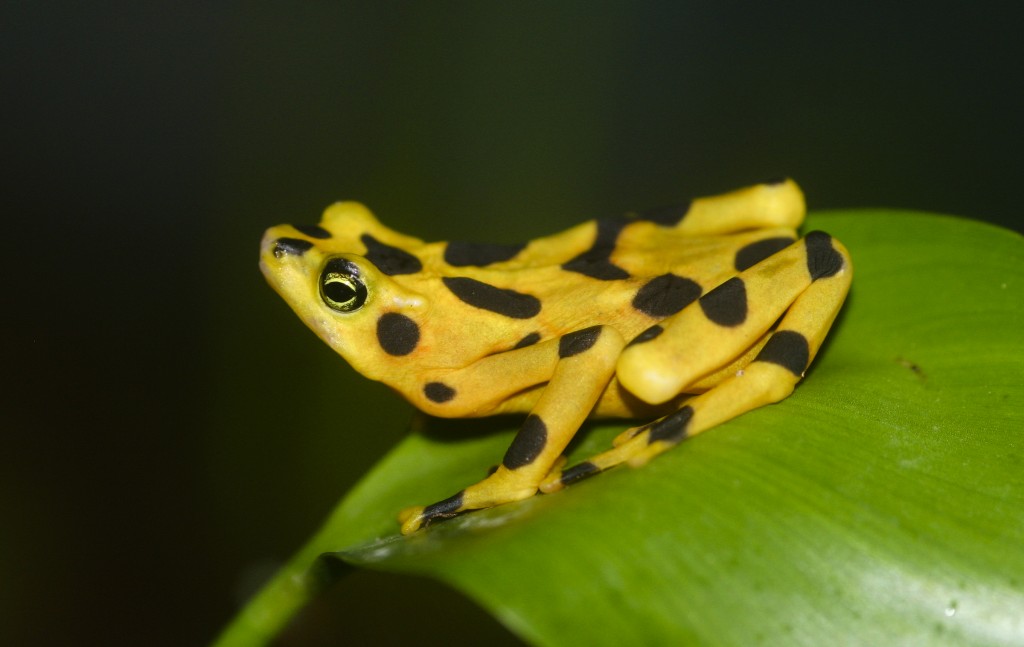 Research shows that Humans are the leading threat to all other forms of life.

With pollution, and over development we make it hard for other animals to live a normal life.  Yet the top of the food chain is still better than the bottom.

Planet Earth has killed more humans than anything. No wonder we are trying to kill it. 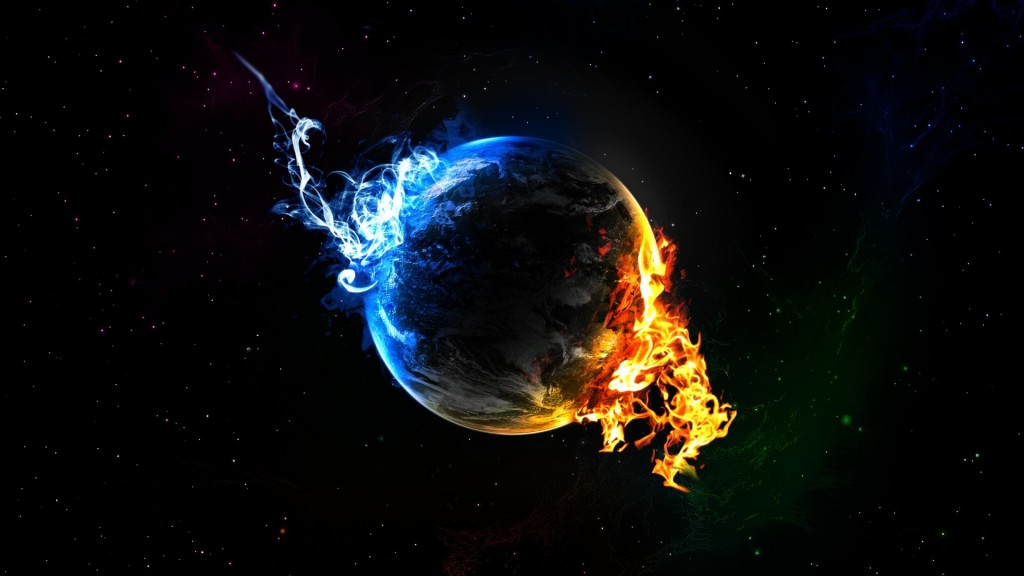 If  Earth is out of resources perhaps we need a new planet?

Mass extinction and depleted resources will force us to find a new planet with even more resources and beachfront property. 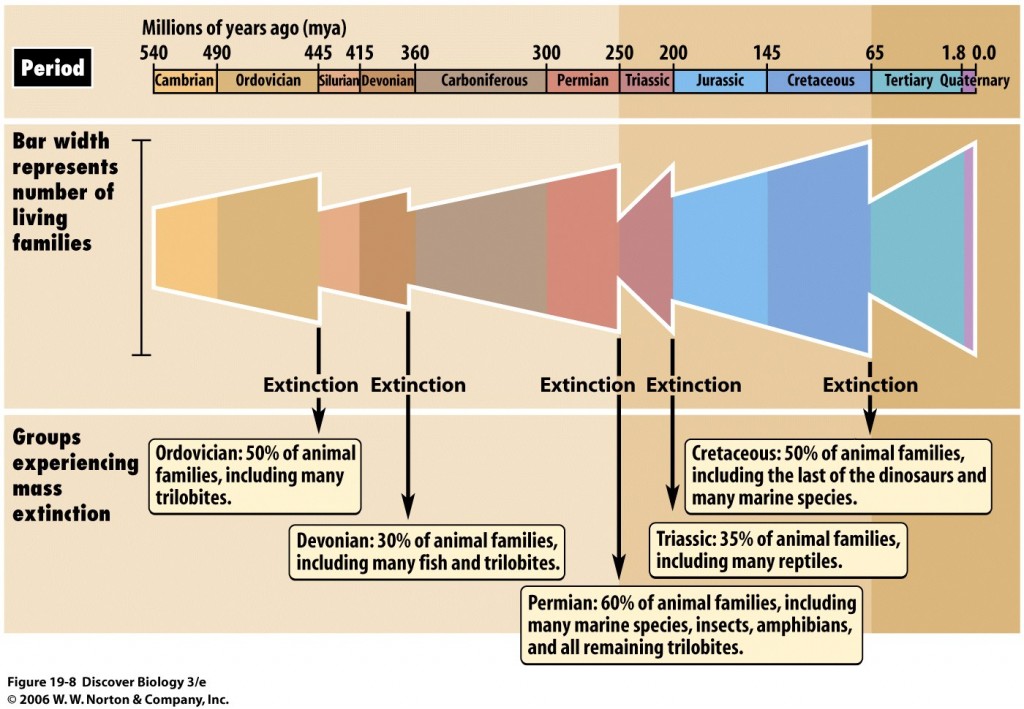 Elizabeth Kolbert, author “The Sixth Extinction” has a brilliant perspective on the problem of mass extinction.

“I stopped short of whether there is a solution to the problem, to be frank. But the problem transcends boundaries. It even transcends being any single problem. It’s many different things layered on top of each other. The way that our world has become so interconnected turns out to be, from the perspective of other species, one of the problems.”

So you see, the problem is that mass extinction may not be a problem. 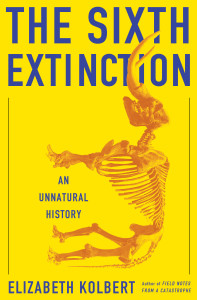