A Virginia man has been ordered to pay restitution for urinating in a coworkers coffee pot. The victim noticed something odd when his coffee reeked of urine and looked a bit watery. He confronted his coworker who eventually admitted to urinating in the pot. The perpetrator was convicted of misdemeanor assault and sentenced to one month in prison and 11 months probation. He also lost his job of 17 years. 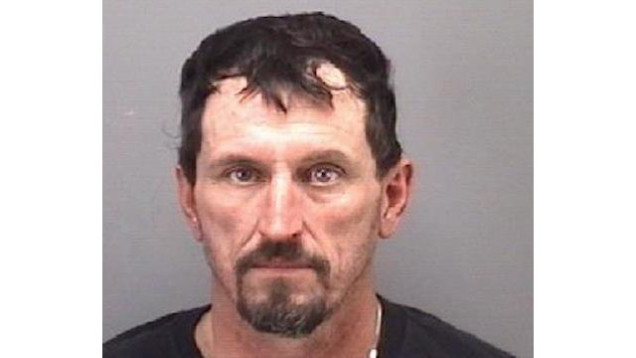 The victim sued the perpetrator for $728,000. In the end he was awarded $5001 dollars for the trouble. The perpetrator regrets his crime. He is happy to pay the reduced award and be done with the episode. He explains his bad behavior was the result of stress related problems. While most people would not commit such a radical attack, we can all relate to stress problems and fantasies of revenge on an annoying coworker. With a bit planning and consideration the perpetrator could have enjoyed a legal and equally fulfilling revenge event. 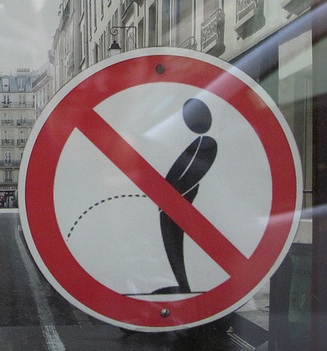 If the perpetrator served the victim a pot of Kopi Luwak coffee also known as cat poop coffee, there would be no legal recourse. Kopi Luwak coffee is made by cats ingesting a special brand of coffee beans. The cats eventually evacuate (poop) the beans to be used for brewing. A pound of Kopi Luwak can cost up to $600. This is much less expensive than $5001 for urination. 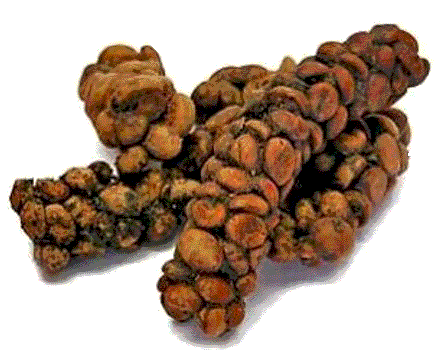 At $40-$75 per cup of Kopi Luwak coffee, the victim could have never known the difference. In fact, it is considered a privilege to consume such expensive exotic coffee. For anyone considering coffee pissing, cat poop coffee is the safe alternative. Until piss coffee becomes an exotic product, we expect it will remain a crime when used in acts of revenge.

To read more about the legal case visit – Gawker