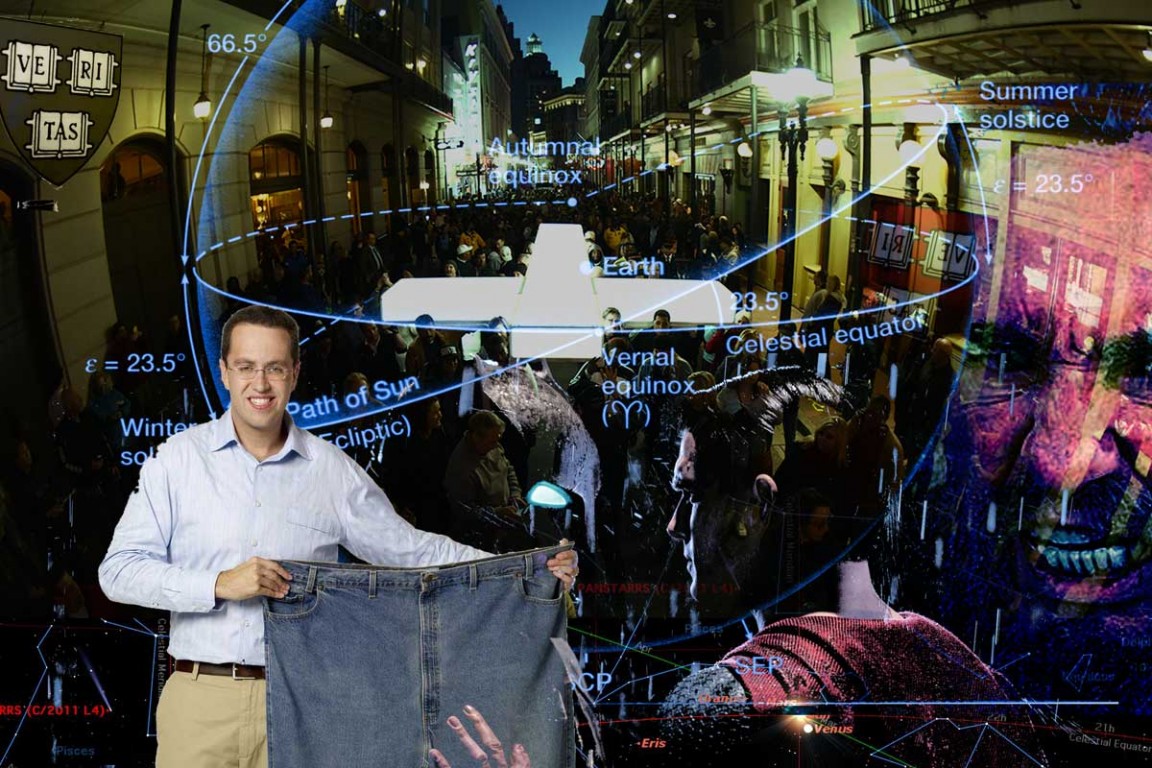 Vernal Equinox “The sunset point slows to a stop and then reverses direction the next day.”

Fidel Castro “While his people suffered, Fidel Castro lived in comfort — keeping everything, including his eight children, his many mistresses, even his wife, a secret.